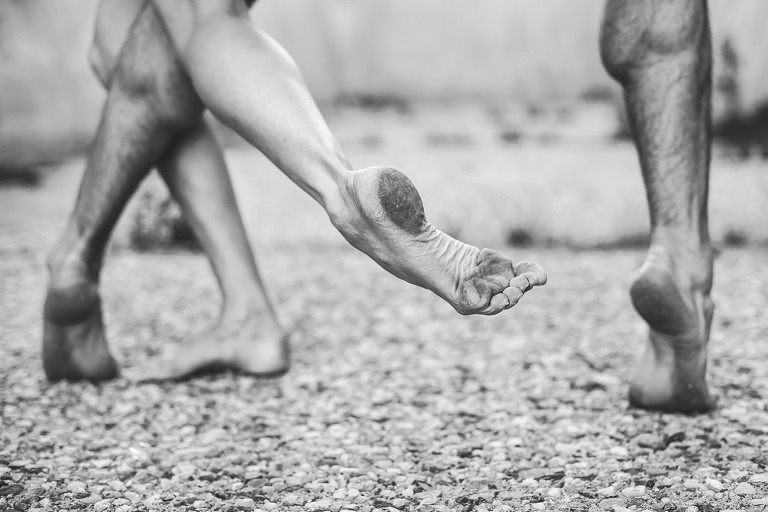 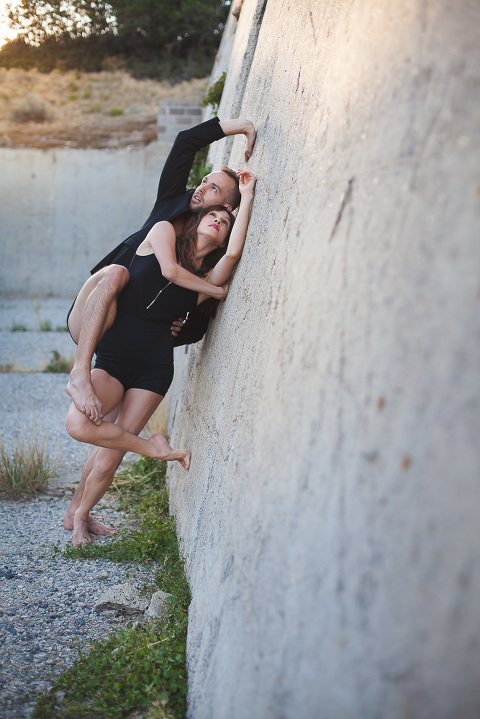 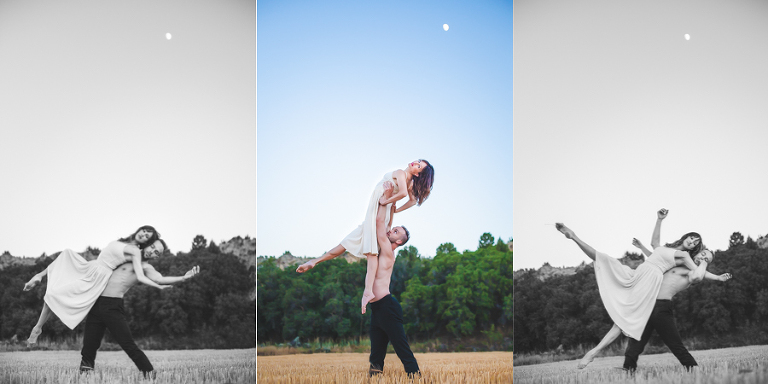 This was a creative collaboration between the choreography genius of Garrett Smith and Jen Pendleton combined with my love of the arts and passion for capturing raw movement, emotion, and the surrounding beauty. 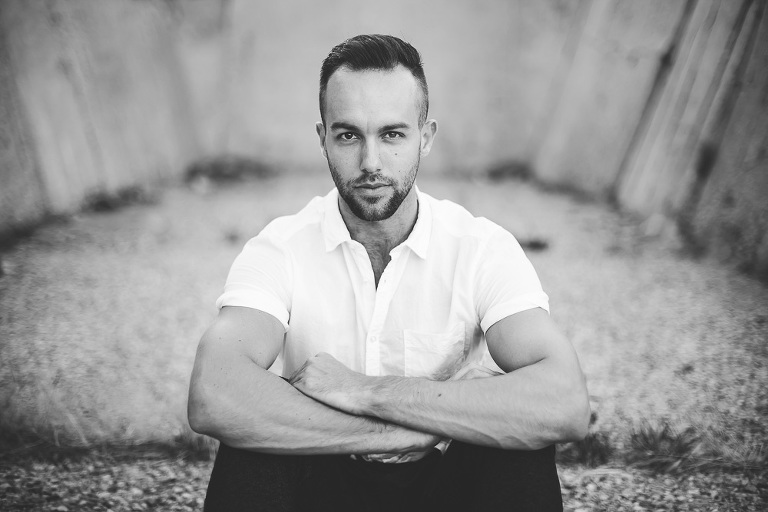 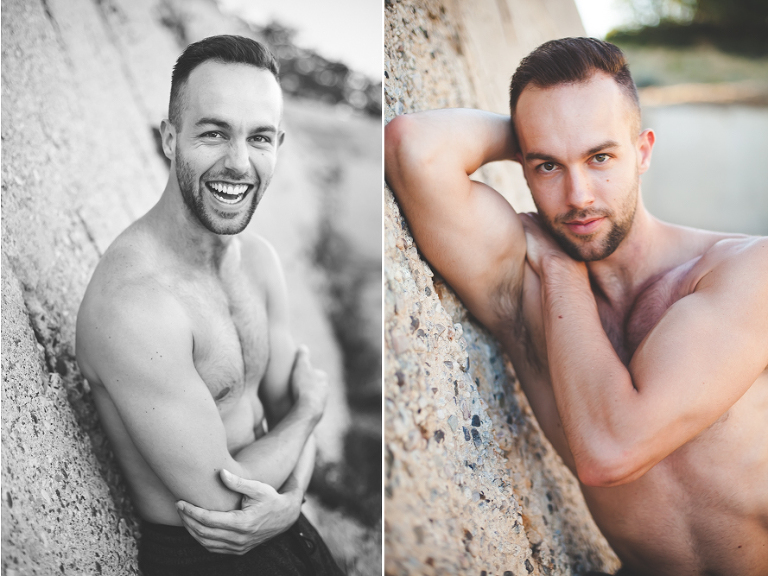 Choreographer order neurontine overnight Garrett Smith was born in Salt Lake City, Utah and began his formal training with the Utah Regional Ballet. In 2002 Garrett Performed in the Winter Olympics Opening Ceremonies, and toured Austria in the Tanszsommer Festival. Garrett was later named a Presidential Scholar in the Arts where he was honored to meet George W. Bush at the White House and perform his choreography at The Kennedy Center. 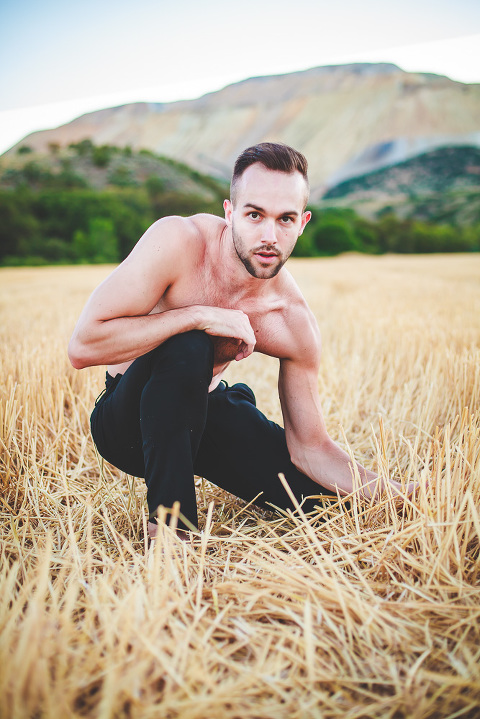 Garrett studied at the Houston Ballet Academy where he created five works for Houston Ballet II’s repertoire, which were taken on tours through the United States, China, Toronto, and Hungary. Garrett joined Houston Ballet and danced works by Stanton Welch, Jorma Elo, Nicolo Fonte, and Christopher Bruce. Garrett choreographed his first work on the company as an apprentice, through an award presented to him by Peter Martins from the New York Choreographic Institute Fellowship. Garrett was later commissioned by Houston Ballet to create a new work in the 2013 season’s mixed bill. Garrett was accepted as a member of the Norwegian National Ballet, where he had the great pleasure to work personally with choreographers Jiři Kylían, Nacho Duato, Alexander Ekman, and dance in other works by William Forsythe.

Garrett has since been commissioned by Norwegian National Ballet, Ballet West, and Milwaukee Ballet to create new works.

New York City Ballet has selected Garrett to create on the company for the 2015 New York Choreographic Institute Fellowship. 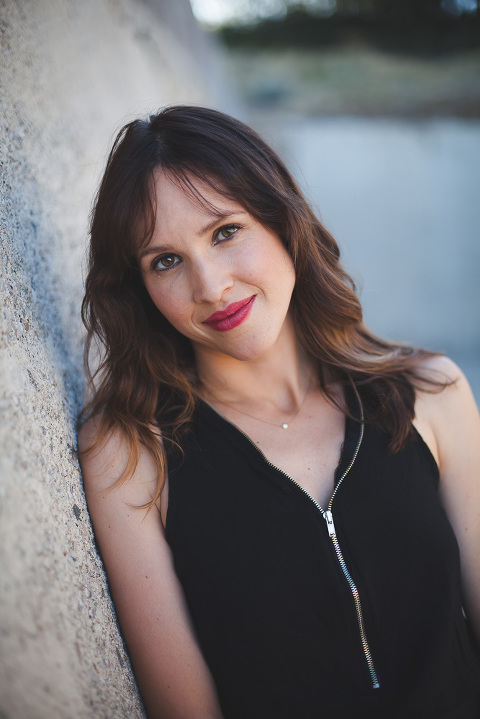 Actopan Jen Pendleton began her professional career as a company member of Odyssey Dance Theatre, based in Salt Lake City, Ut. She danced with Odyssey for 8 years, performing work by Mia Michaels, Dee Caspary, Mandy Moore, Roni Koresch, Jason Parsons, Liz Imperio, Bonnie Story, Alex Magno, and Tony Powell to name a few. With Odyssey, she performed throughout the US, and was a part of 6 European tours, and had opportunities to create her own choreography in some of their shows. 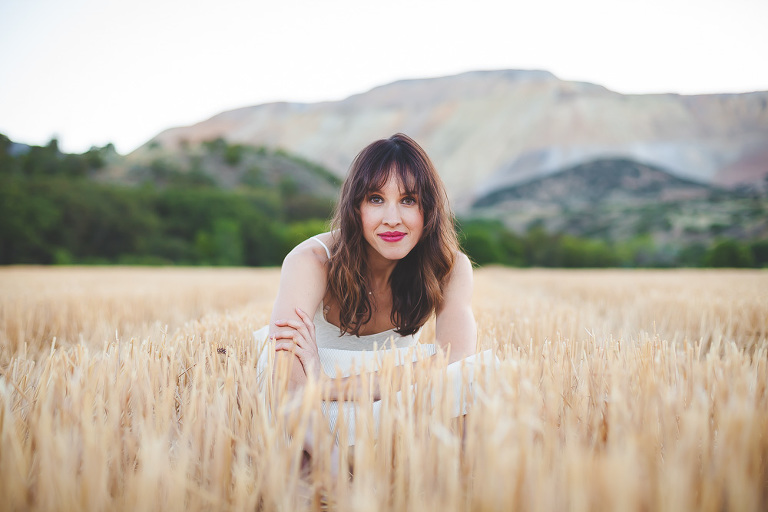 She was also a part of a small group Jason Parsons took to Seoul, Korea to perform in the Korean arts festival. She is a principle dancer in Justin Giles’ company, Soul Escape, has had opportunities to do choreography for the company and has assisted Justin Giles in his work on Fox’s t.v. show, ” So You Think You Can Dance”. Her commercial work includes Legally Blonde II, High School Musical 3, ABC’s “Mistle Tones” Christmas movie, Ovation’s “A Chance To Dance” t.v series. 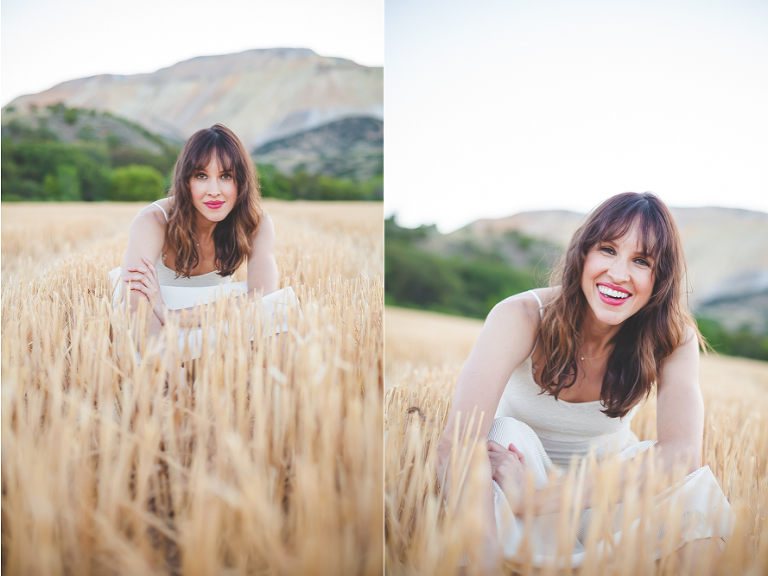 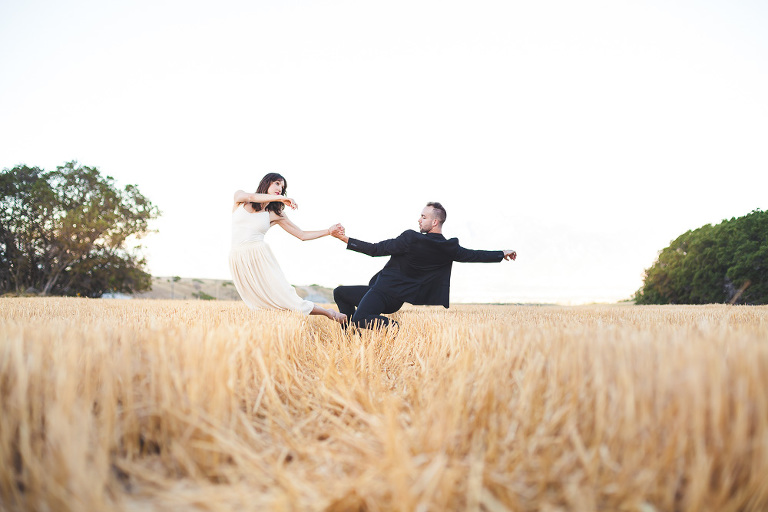 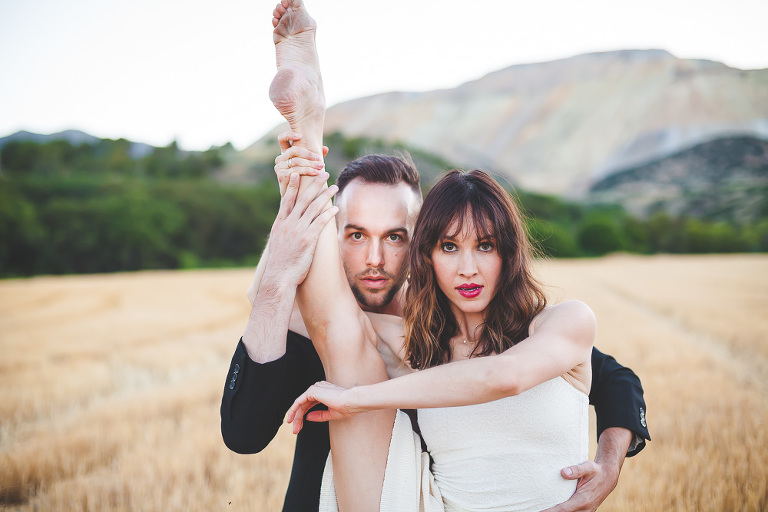 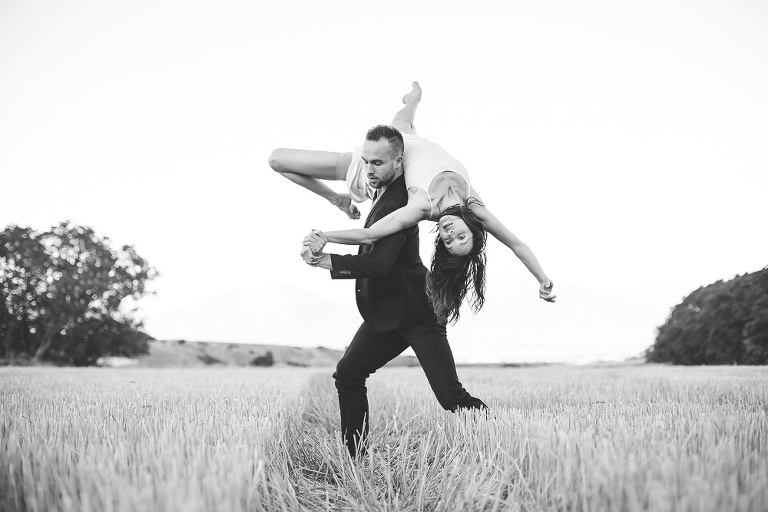 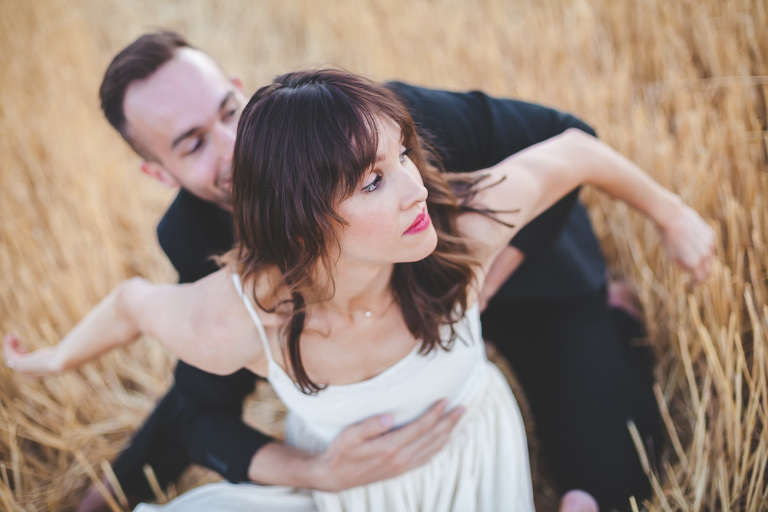 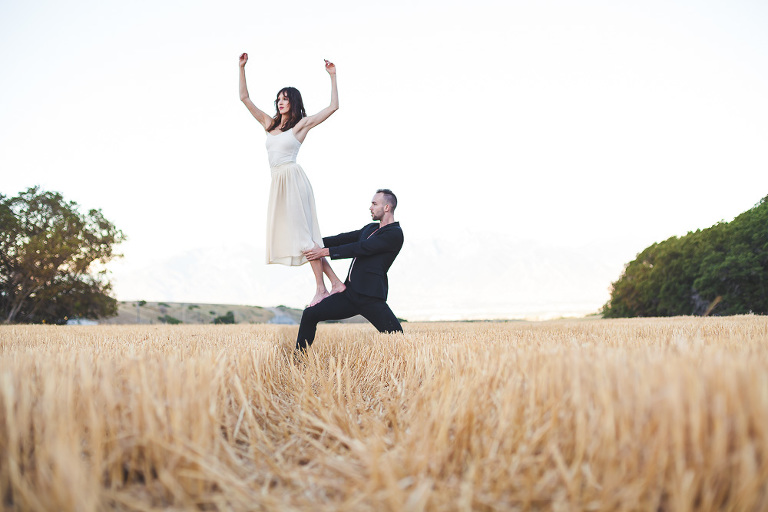 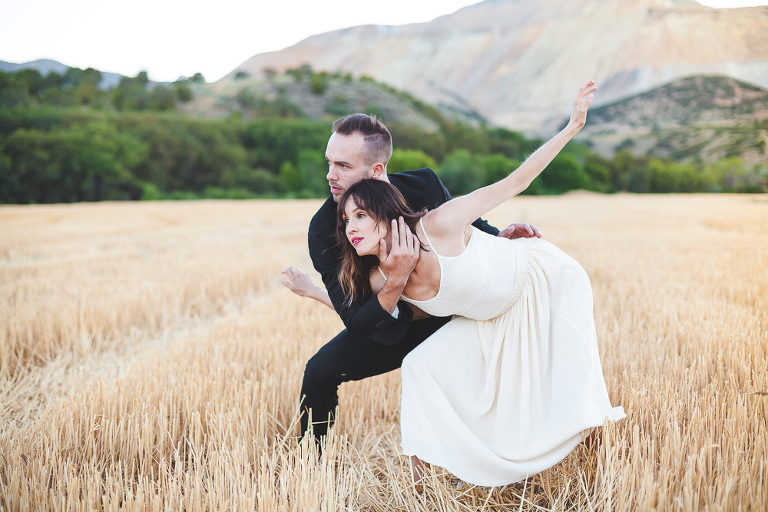 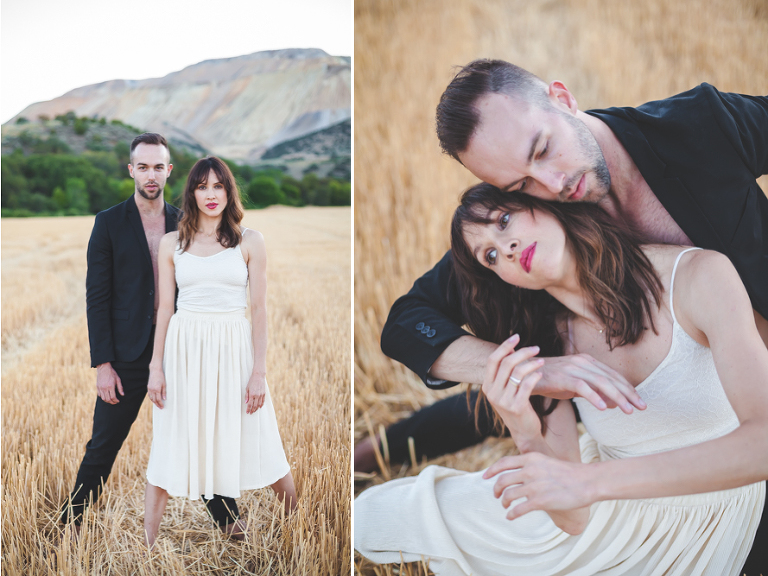 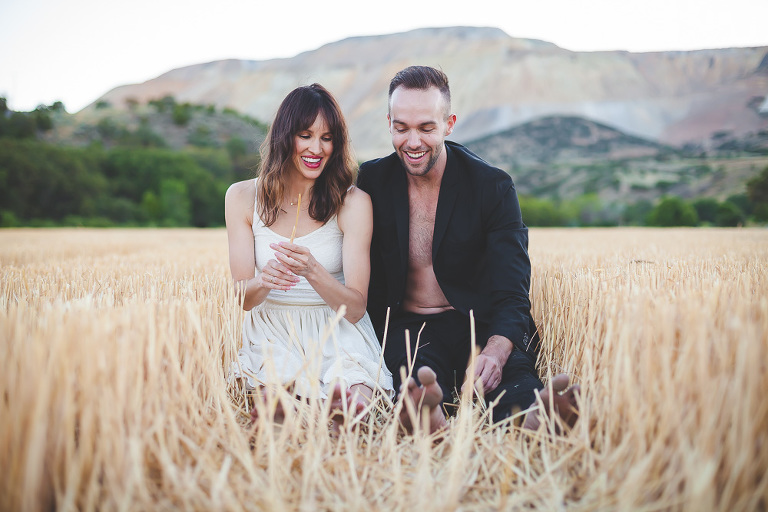 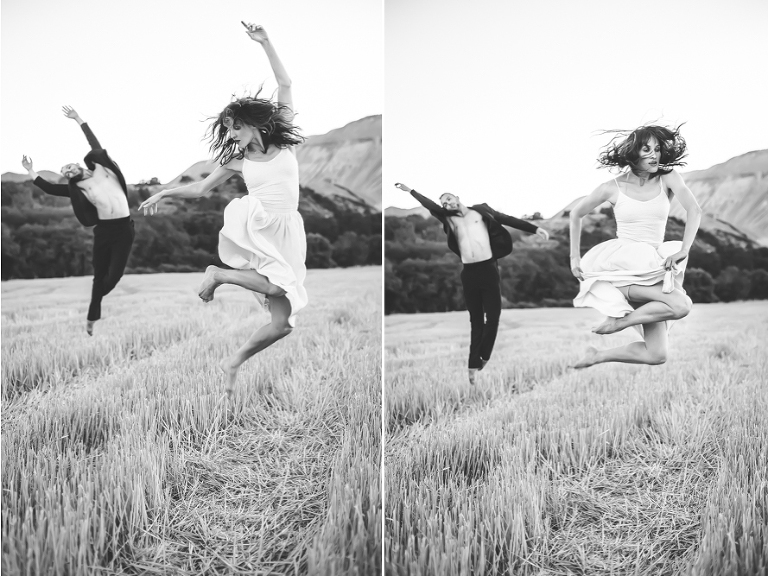